Today’s episode of the AEC Leadership Today podcast features Stephanie Slocum, the founder of Engineers Rising LLC and an author who previously worked as a structural engineer for fifteen years. She is also the creator of the Fearless program where she manages virtual group mentoring and career development for female engineers.

Combating Gender Bias in the Workplace has Been Slow, Too Slow

Her role as a mentor for women in engineering was not Stephanie’s plan. She began her career as a structural engineer, and even though she experienced bias, she thought it was due to her inexperience, not her gender. She found that just by being a woman in the field who was willing to listen, she was someone other women could come to and share their experiences.

“It never occurred to me that as a female engineer, I would be treated any differently… Over the years I compiled all the experiences and a litany of tricks and tips that worked, and things that didn’t, when I was often the only woman on the design team.”

“If we’re going to change it, we need to see more women and minorities in leadership positions. ”

Stephanie and I have spoken many times, and she is extremely insightful about retaining and engaging engineers of all genders. People turn to her as a mentor because she is resourceful, and she has proven to be someone who is willing to listen and take action. Tune in to this episode for more of her wisdom.

Stephanie Slocum is the founder of Engineers Rising LLC, where she helps female engineers create extraordinary lives and careers so they can have maximum impact on the world on their own terms. She is the author of She Engineers: Outsmart Bias, Unlock Your Potential, and Live the Engineering Career of your Dreams and the creator of the Fearless program, the first-of-its-kind virtual group mentoring and career development program specifically designed for female engineers. Stephanie shines light on the barriers to success and retention of female engineers and provides practical training, inspiration, and mentorship through her online platform, speaking, and career coaching.

Prior to founding Engineers Rising in 2018, she worked as a structural engineer for 15 years. She has extensive experience in the design and structural engineering project management of large commercial building projects, totaling over $500 million dollars in overall construction costs. Stephanie is the current chair of the Structural Engineering Institute’s Business Practices committee, a member of the NCSEA SE3 committee on retention and engagement in engineering, and a member of ASCE’s Task Committee on the Code of Ethics. She graduated with an integrated bachelor’s and master’s in architectural engineering from Pennsylvania State University in 2002.

I sincerely hope you enjoyed today’s episode. Be sure to check out Stephanie Slocum’s website and the resources below for more information. If you like what you heard, leave a review on iTunes and share the podcast with a friend. See you in the next episode! 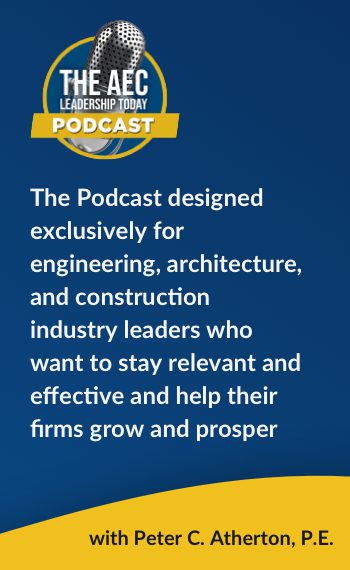 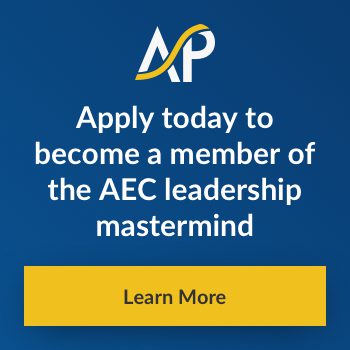 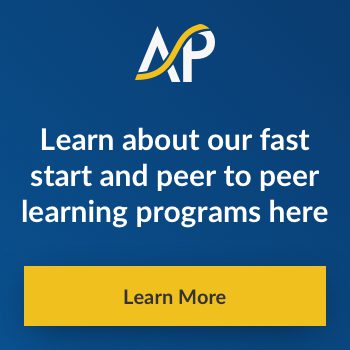 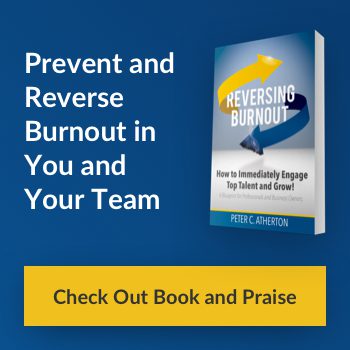